Greg Harlow was greeted at the Club this morning by Brian delivering a wrong bias with the new set of bowls he’d bought from Greg at Potters last month!

Brian asked who had ‘sneaked’ on him and Greg said it was him!  Not every Wrong Bias Club bowler can claim to have a certificate signed and awarded by the World No.1!  That one will be getting framed!

Greg had made his way down to Twickenham following discussions with Ange and the ABC Clinic whilst she was at Potters. 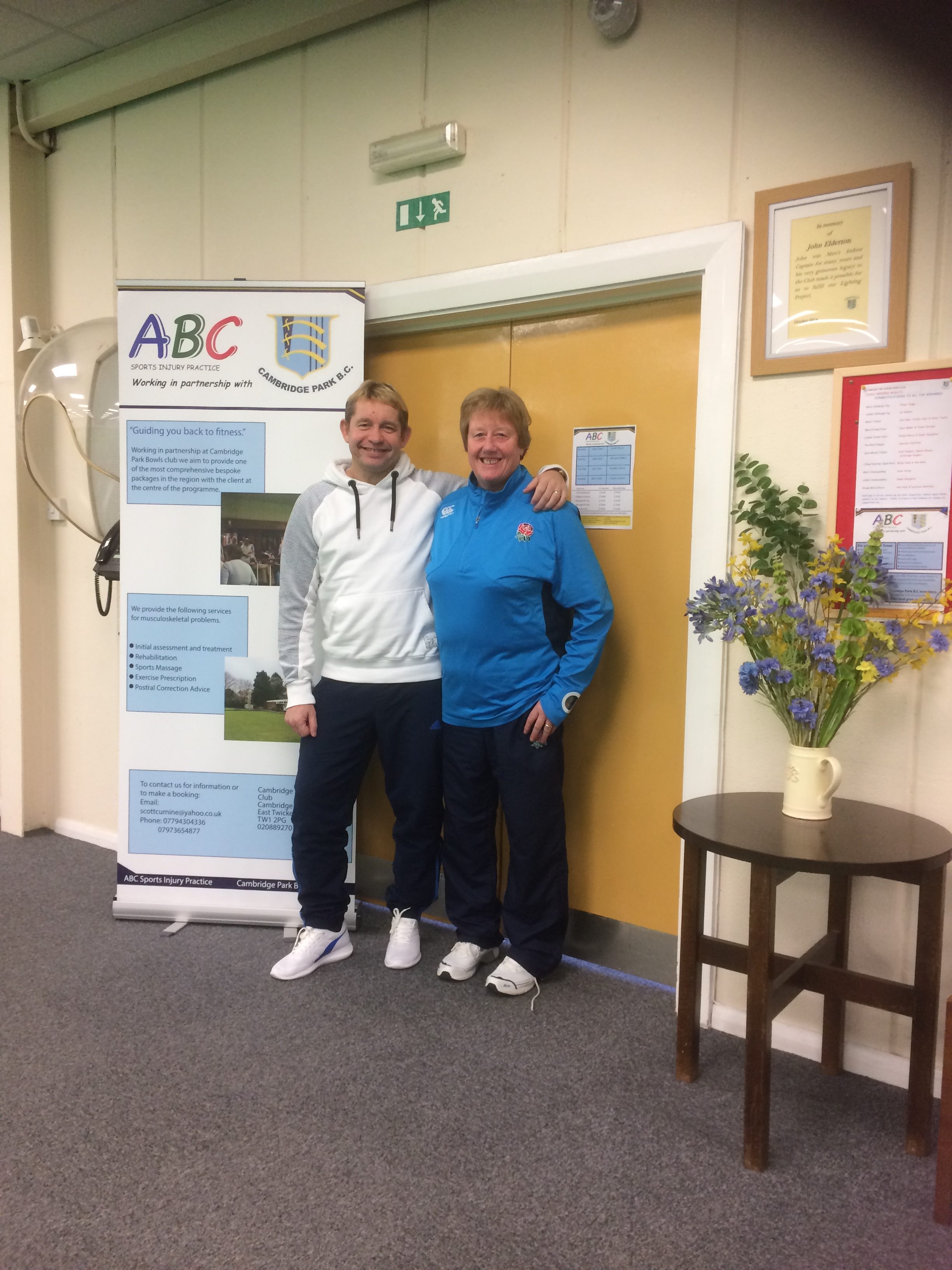