Well, what a brilliant day from start to finish!

Dick & Di battled through 4 matches and 6 hours of play to come out tops on the green whilst Prostate Cancer UK are now £1,000 better off due to Ann M’s raffle (£500), donation of entry and green fees, sales of lunch and cakes.  A fantastic effort by all the club members who contributed and supported the event.  Thank you! The first session matches were a bit tentative but everyone just had to worry about the bowling as Ange and Dawn had the kitchen sorted (in a fashion!) and Darren was on hand as umpire!

Everyone was keenly watch what was going on and it was mainly the girls who played as lead so had the difficult job of reading the head then trying to sign language to their partners what was wanted of them! 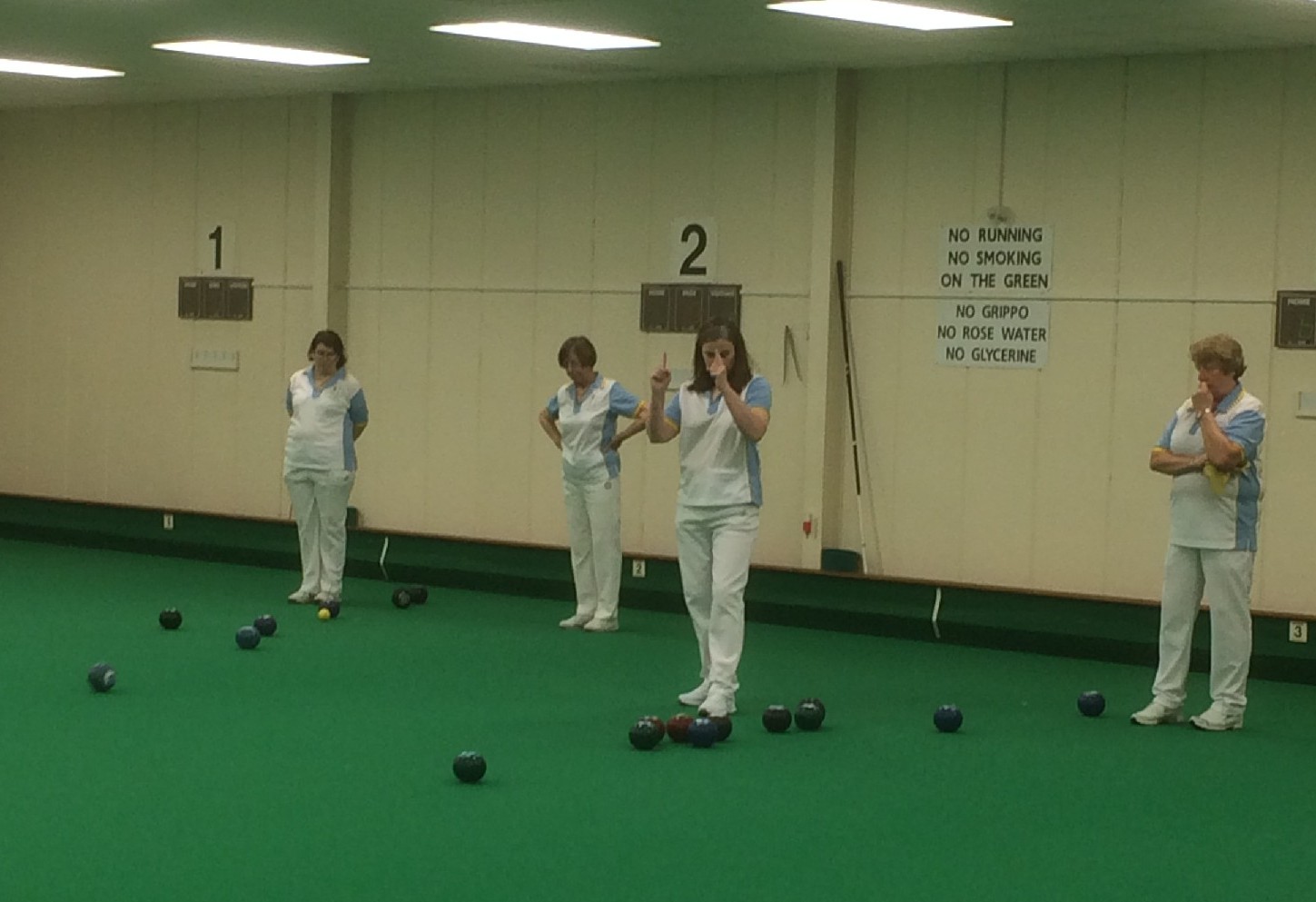 There were some tight matches but alas, we didn’t get the 1-shot each tie-break but it was close with games going to the final bowl on the final end of some rounds.

Thanks to Ange who did a terrific job cooking hte lunches and Ann B, Frances and Dawn for baking and for the numerous helpers who dished up, cleaned up and washed up.  It was a real club effort.

Thanks to all the volunteers on the bar – mainly Laurence and Ann M and a huge thanks to Ann M for her fantastic efforts on selling so many raffle tickets.  Audrey won the first prize hamper and donated to Crosslight at St Stephens Church around the corner, who give people assistance where needed.

Good to see so many new club shirts on parade too! 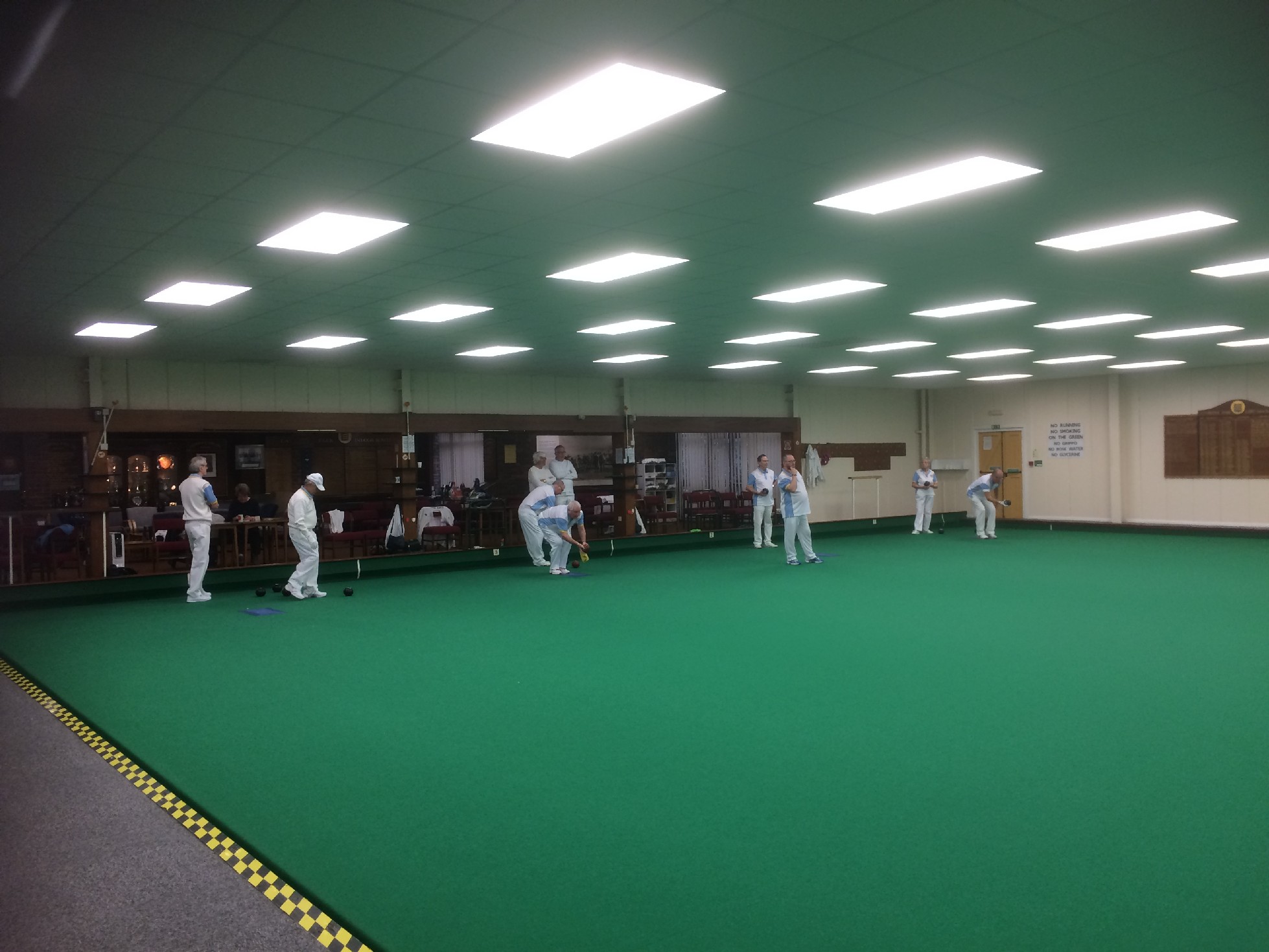