There was a very good turnout for the Races on Friday Night and we were all glad to be indoors, rather than standing outside as it was rather nippy to say the least!

Benjamin from Royale Racing set up his system and we set off for 8 races over the evening.  A total of £399 was raised (with £142 from Ann M’s raffle going to the Indoor Carpet Fund).

Thanks to Ange, Sue (her twin sister) and Ann M who did a great job in buying and setting out the Ploughman’s Meals which were thoroughly enjoyed at half time.  Thanks also to Jane behind the bar – racing is very thirsty work!

We shall have another either later in the year or early next year, so keep an eye out for Social Night events posted on here and at the Club.  Next is a Murder Mystery Event on 10th August. 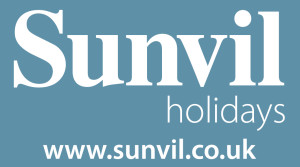